Who is REY D. GALUA?

Want's to know About Rey Galua?

Rey Diegas Galua was born in 1974 in Kitcharao, a small town of Northern Mindanao, South of the Philippines. He was the fifth child of Hilario and Geonita Galua. 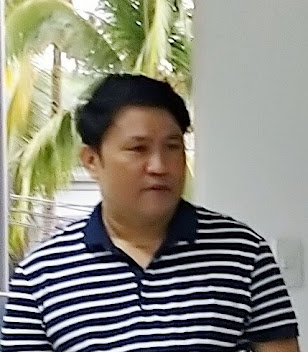 In 1998, Galua took and passed the board examination in Architecture given by the Professional Regulation Commission. He registered his own  Architectural  Consulting firm whose trade name was RD Galua Associates, and later it was changed to GALUA PLUS Architectural Design Studio. 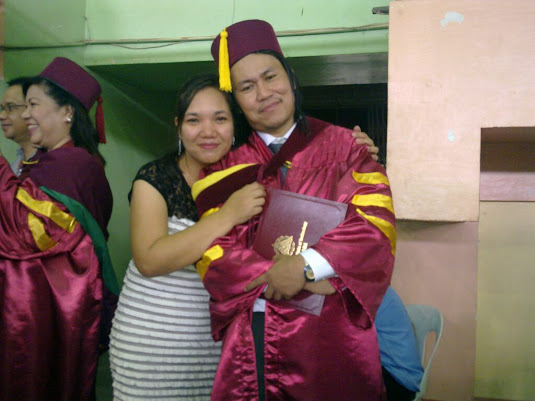 In 2006, Galua was diagnosed with rheumatic heart disease that cause for his fatal heart stroke in 2011. In 2012 he had undergone an open heart surgery for the replacement of his heart valve at Asian Hospital and Medical Center with his Doctor the famous Filipino heart surgeon Dr. Jorge Garcia. 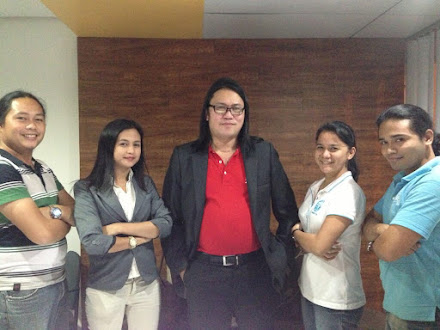 Architect Rey Galua at the center, with his Associates

In 2012, he became the head of the department of Architecture. He design some of the significant buildings of the university like, the Engineering complex building, Science Complex building, ICT building, Gymnasium, Education complex building, and Administration building. He also made the master plan for the  300 hectares new main campus of the same university at Alubijid, Misamis Oriental.

In 2017, Galua leaved his teaching job in the university as he moved his residency to his new house in his hometown in Kitcharao, Agusan del Norte for the plan to serve his constituency and subsequent filling of candidacy for municipal mayoral race in 2019 election.

Galua believes that attracting young talent is essential, and is proud that the average age of people working for Galua Plus is 28.

In 2017, Galua was awarded the medal of Fellowship of the Philippine Institute of Architects.

Popular posts from this blog 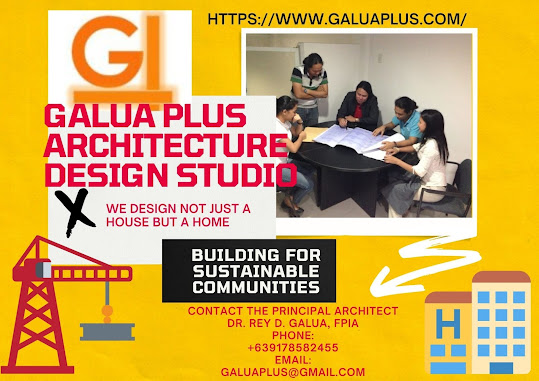 What is all About  Galua Plus ? The Galua Plus firm has proven its ability to handle different degrees of complexity with its involvement in numerous types of establishments- government offices, colleges, universities, commercial establishments, residential buildings, plus several municipal & city master development plans and physical planning. Studio Brief Description: Galua Plus is an architectural firm established in 1998. It is dedicated to providing a diversified range of services from space planning and design, to project development and management. It also offers consultancy services not only for architectural design but as well as for sustainable development.  The firm comprises a comprehensive range of expertise. Members of the consulting team have a professional qualification as architects and experts in Sustainable Development projects that fit what is required to deliver an excellent and quality service Our Approach Our innovative design solutions for different project
Read more